An energetic and very personable champion. Britains Keith Atkinson is extremely ambitious and an incredibly motivated athlete. He’s extremely proactive, embraces the outdoor lifestyle and is a positive ambassador and role model for young people.

Born 17th June 1983, Keith Atkinson was taught to windsurf by his Father, who started himself just one month after Keith was born. You could say that Keith has literally been on the beach and around the sport from birth. At a very young age of 6, he got on the board for the first time and never looked back.

The love for watersports runs in the family. He gained inspiration and hunger for competition and success from his older sister, a very high performing Swimmer. Being raised in a sporty household, he started his career by competing at club level, building his skills and moved up to the South-East UK and London regional events in his early teens. He quickly progressed to UK national events and at 15 years old competed in his first full season at UK National level. At 16 saw the jump to International level competition, and at 17 started as a full-time Windsurfing competitor, entering the worlds biggest events, such as European Championships and World Championship events and Euro Cup Series. Keith spent most of his winters training away with the worlds best racers, in locations such as Maui in the USA, Lake Garda in Italy, and Hyeres in Southern France.

He has developed his skills over many years and became one of the worlds highest ranked Windsurf racers in Formula Windsurfing. In 2006, he reached the incredible World Ranking of 4th, achieving fantastic results including a victory at the prestigious Euro Cup event in Lake Silvaplana, Switzerland, beating the worlds best windsurfers.

Keith has won numerous Sports Personality Awards including the prestigious BBC Watersports Personality of the Year, in addition, he has met and dined with the Queen and Prince Philip for the Golden Jubilee.

Invitation to meet and dine with The Queen and Prince Philip 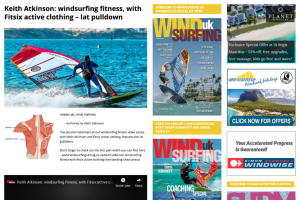 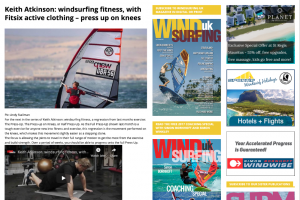 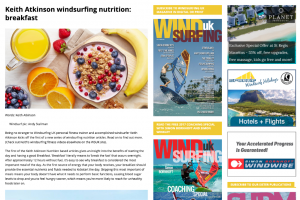 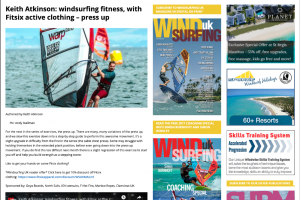 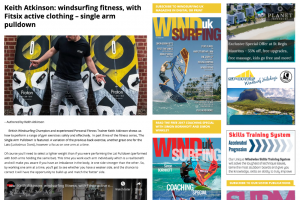 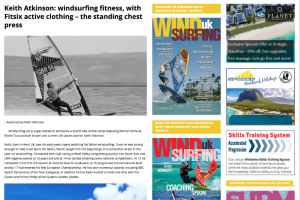 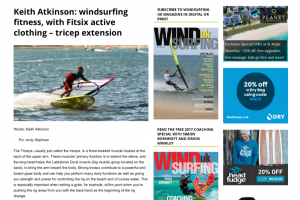 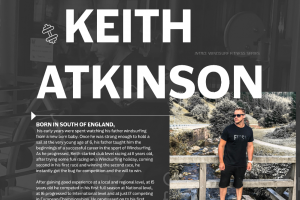 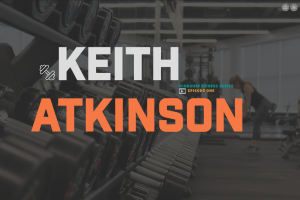 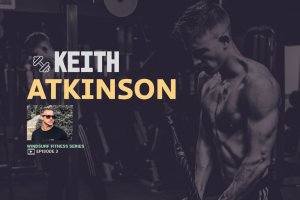 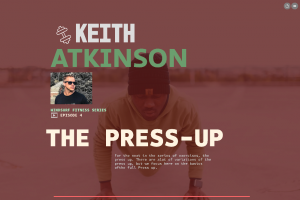